The 6-day Tanzania Safari takes you to Lake Manyara, Serengeti National Park, the Ngorongoro Crater, and Tarangire National Park, all of which have stunning landscapes and a wide variety of wildlife. This Tanzania safari tour has been specially designed by our Tanzania safari company’s expert staff based on past travelers’ experiences, making it the perfect traditional African wildlife safari for anyone seeking adventure and, of course, lots of wildlife. Below is a schedule for this 6-day Tanzania safari.

Your Framat Adventure guide will meet you at Arusha Airport or your hotel, brief you on your upcoming 6-day Tanzania safari, and then transfer you to Lake Manyara National Park.

We arrive in time for lunch at the lodge. After you have enjoyed your lunch, we shall proceed into the Lake Manyara National Park for an afternoon game drive. The park is on the western escarpment of the Great Rift Valley, and it has a large, shallow soda lake. This attracts a wide range of animals, including one of Africa’s largest groups of elephants, unique tree-climbing lions at Lake Manyara, and large flocks of flamingos that come to the lake to eat the algae there.
Dinner and overnight as per the standard and type of accommodation option requested.

Transfer from Lake Manyara to the Serengeti Plains on Day 2

After breakfast, you will transfer to the Serengeti National Park, through the beautiful high-lying farmlands of Karatu and the Ngorongoro Conservation Area. As we leave the highlands behind and descend into the Serengeti National Park, also known as the heart of wild Africa, which is the highlight of our 6-day Tanzania Safari. The Serengeti has endless plains, which roll into the distance as far as the eye can see. Then, you’ll go to the Seronera area in the Central Park, which is one of the best places to see wildlife in the park. The Seronera River, which runs through the area, is a good source of water that brings in a wide range of animals that are typical of the Serengeti.

We reach the park in time for lunch, after which you go for an afternoon game drive in the Serengeti national park.

Dinner and overnight in a standard lodge in the Seronera area.

After your early breakfast, we shall go for a morning game drive along the Sogore River Circuit, which twists into the plains south of the Seronera River. Some of the wildlife to look out for in this section includes lions, Thomson gazelles, Topi, ostriches, and cheetahs.

After your game drive, you will proceed to the Visitor Centre, which is close to the Serengeti Seronera Lodge and public campsites. The center offers some interesting wildlife displays as well as a gift shop selling information leaflets and maps of the area. The shop also serves as a place for refreshment, and we shall therefore have our lunch there.
Later, in the afternoon, we will drive through the Kopjes Circuit, which goes anti-clockwise around the Maasai Kopjes. This circuit is known for having a number of lions and some very large cobras. Kopjes are weathered granite outcrops scattered around the plains, most of which are miniature ecosystems, providing shade and drinking water in pools left in the rock after the rains. The Kopjes are good hunting grounds for lions, especially in dry seasons when most wildlife comes to drink up.

Dinner and overnight in a lodge in the Seronera area.

Day 4–Transfer From The Serengeti Plains To The Ngorongoro Crater.

Day 4 of our 6-day Tanzania Safari starts with an early breakfast at the lodge. We shall transfer to the Ngorongoro Conservation Area. We will stop over at Olduvai Gorge, boasting a history dating back to the dawn of time. It was here that the anthropologist Drs. Lois and Mary Leakey discovered the skulls of “Nutcracker Man” and “Handy Man”, known as the early men.
We shall arrive at the lodge in time for lunch, after which we will descend over 550 meters into the Ngorongoro crater to view wildlife for the rest of the day. Supported by a year-round water supply and fodder, the Ngorongoro National Park supports a vast variety of animals, which include herds of wildebeest, eland, warthog, zebra, and buffalo, hippo, and giant African elephants, lions, hyenas, jackals, cheetahs, and leopards. We shall then visit Lake Magadi, a large but shallow alkaline lake in the southwestern corner, which is one of the main features of the crater. A large number of flamingos, hippos, and other water birds are usually found here.

Dinner and an overnight stay at your lodge.

After your breakfast, we shall transfer to Tarangire National Park. The park stretches along the banks of the River Tarangire, mostly composed of low-lying hills on the Great Rift Valley floor. The park’s natural vegetation is mostly composed of acacia woodlands and giant baobab trees, with huge swamp areas in the southern sections. Both the river and the swamps attract wildlife, especially during Tanzania’s dry season. The park is undisputedly known to have some of the largest herds of elephants in Africa. There are also several rare wildlife species at Tarangire, including the Greater Kudu, the Fringed-eared Oryx, as well as a few Ashy Starlings. After your morning game drive, you will have a picnic lunch before embarking on an afternoon game drive. You will later retire to your lodge for relaxation and rest.
Dinner and the night’s stay will be in the area of Tarangire National Park, based on the type and level of accommodation requested.

You will wake early for a morning game drive in Tarangire National Park. You will then return to the lodge for your breakfast, packing up, and checkout. We will then transfer back to Arusha.

Why Book with Us?

We know you have a lot of choice when it comes to booking your holiday, so what is it that makes Framat Adventure stand out from the herd? 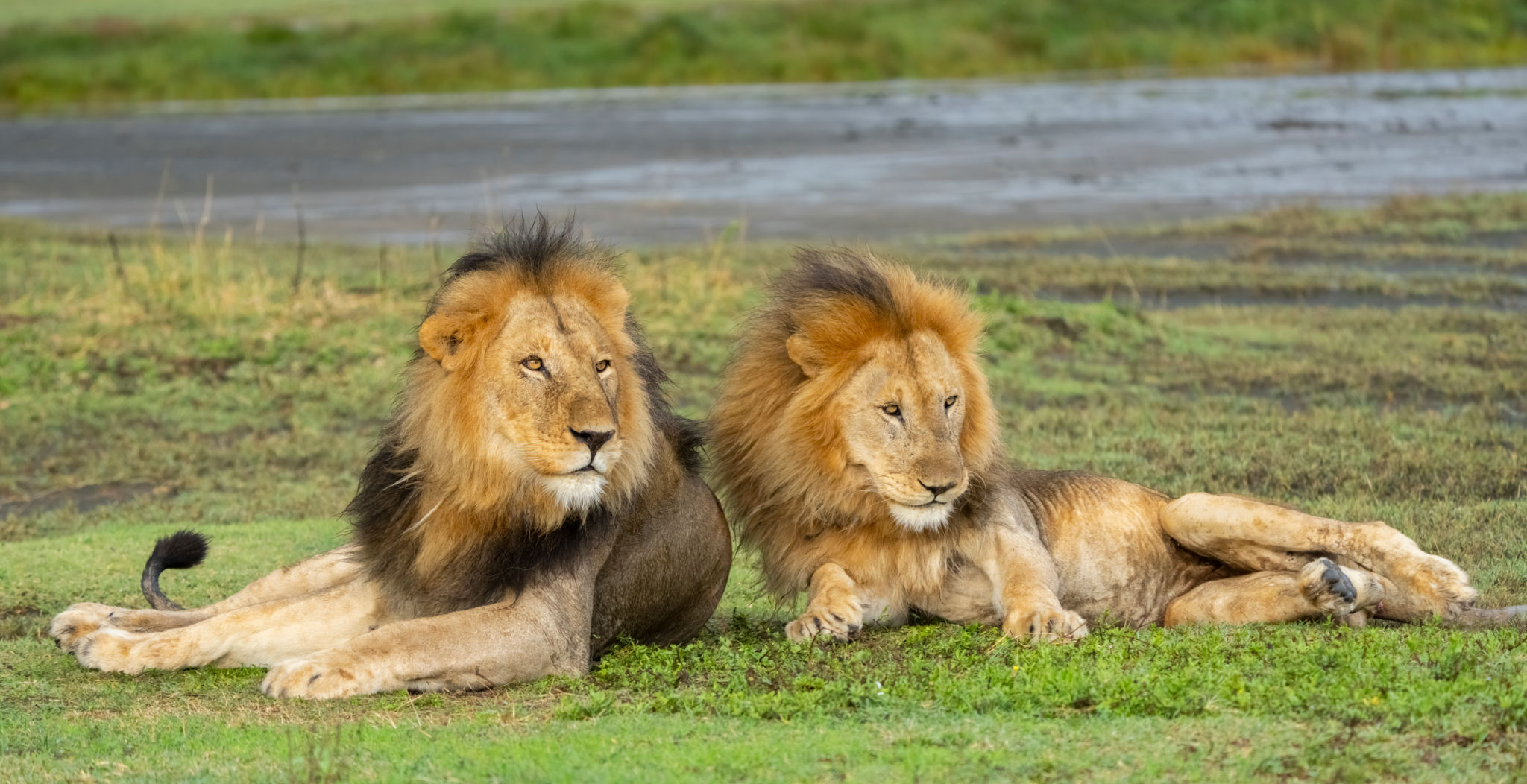 Create Your Own Tour

Helping You To Create A More Exciting Tailor-Made Tours!

Whether you want a Tanzania Safari Dream, a Kilimanjaro Adventure, or a Beach Relaxation trip that lasts a few days or a few weeks, our experts can design an itinerary specifically for you from scratch. If you want to travel to a stunning location, embark on a challenging expedition, or simply unwind in a paradise, we can make it happen.

Help me Plan Next Vacation