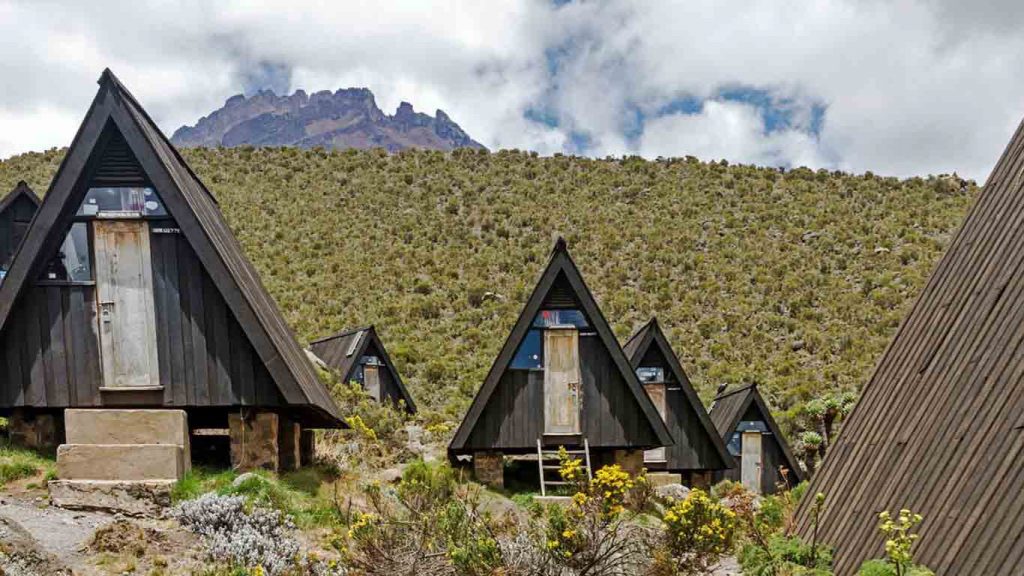 Itinerary Description The Marangu Route is the most popular, easiest, and quickest route to Uhuru Peak. The Coca-Cola Route or the Tourist Route are other names for this route. Due to the majority of the route being easy hiking, 70% of climbers take this route. Although this route is fairly simple, the last stretch to […] 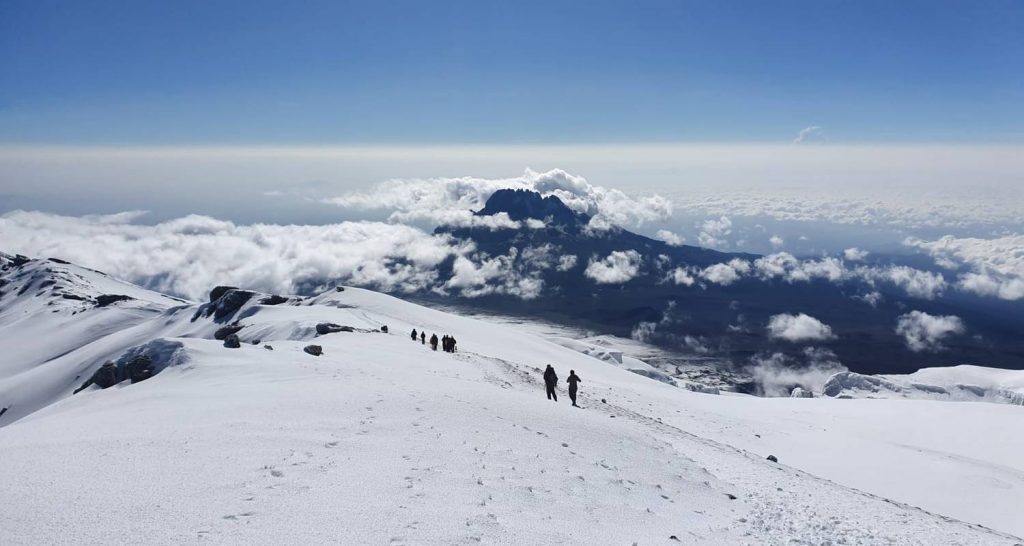 Itinerary Description The only route that can be taken on the mountain’s north-eastern side is called the Rongai Route. This path is quickly becoming more well-known because, after Marangu, it is the second easiest one, and it passes through some breathtakingly beautiful wilderness. Climbers who wish to avoid the large numbers of other mountaineers on […]

Itinerary Description The Machame Route is appropriate for more daring hikers who wish for a more physically demanding ascent than Marangu or Rongai can offer. This route is considered to be the most beautiful and scenic of the various routes that ascend Mount Kilimanjaro. This trail can be finished in either six or seven days, […]

Itinerary Description Lemosho is a more recent and less traveled route that climbs Kilimanjaro. It is widely regarded as having the most breathtaking scenery of any of the routes. It’s ideal for anyone who wants to take a detour from the typical tourist routes! Those who want to ascend Kilimanjaro at a leisurely pace and […]