Arusha National Park, although smaller than most in Tanzania, has a range of habitats that consist of the forest of Mount Meru, Ngurdoto Crater in the southeast section of the park, and Momella Lakes, a series of seven crater lakes. Black and white Colobus monkeys are easily spotted in the forested area while the marshy […] 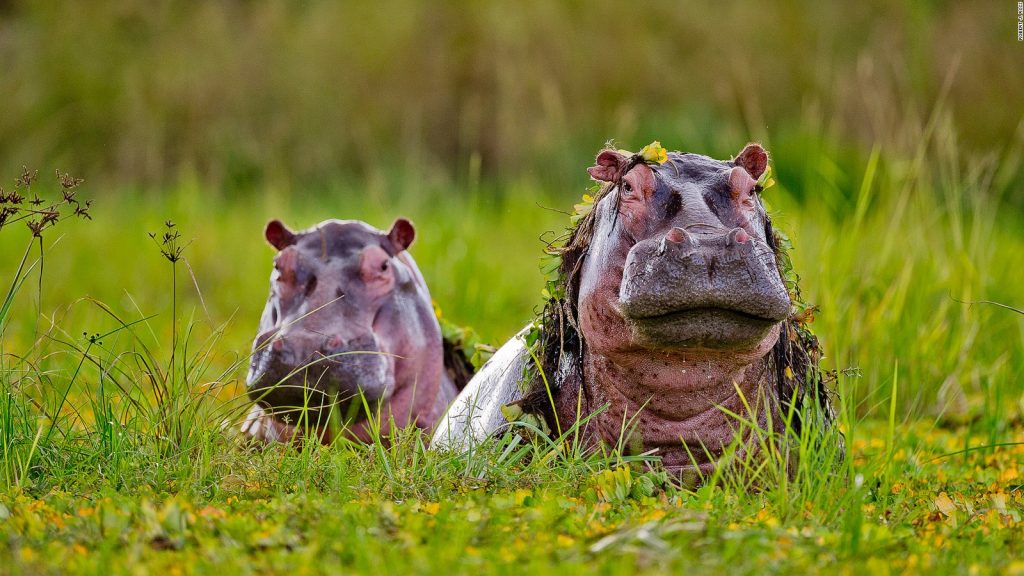 Selous is the largest game reserve in Africa. Established in 1922, it covers 5% of Tanzania’s total area. The southern area is a forbidden zone that is undeveloped, heavily forested, and contains a series of steep cliffs. Travelers are limited to the area north of the Rufiji River. This area of the Selous Game Reserve […]

Mount Kilimanjaro is Africa’s highest peak (5,895 m) and Tanzania’s most iconic image. Mount Kilimanjaro National Park, unlike other parks in northern Tanzania, is not visited for the wildlife but for the chance to stand in awe of this beautiful snow-capped mountain and, for many, to climb to the summit. Mount Kilimanjaro can be climbed at any […] Tarangire National Park, established in 1970, is a fantastic area for wildlife viewing. It is best visited in the dry season from July to September when the animals gather along the river. During the dry season, Tarangire National Park has one of the highest concentrations of migratory wildlife. Wildebeest, zebra, buffalo, impala, gazelle, hartebeest and eland crowd the […] 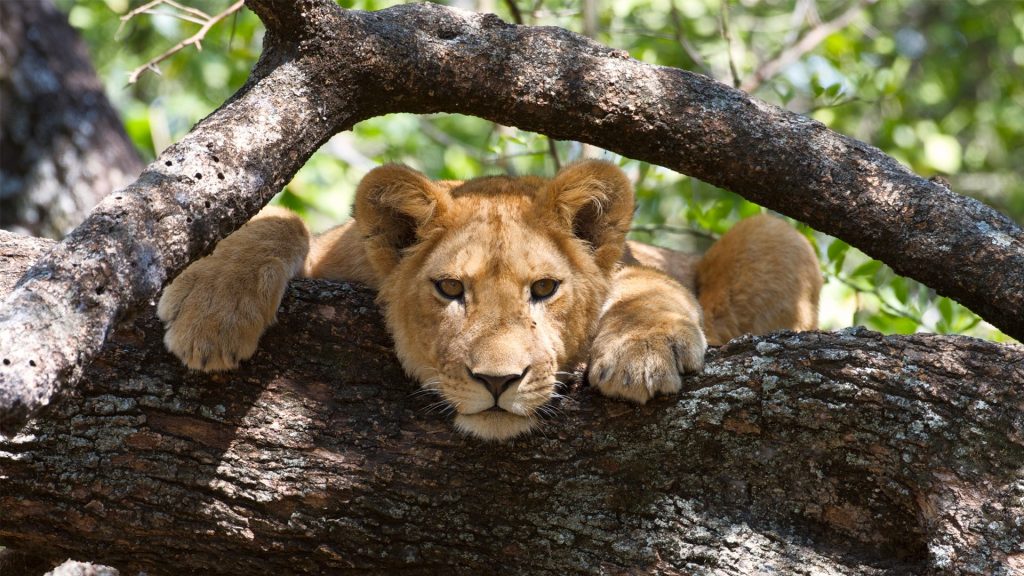 Lake Manyara National Park is comprised of forest, woodland, grasslands, and swamps. Two-thirds of the park is covered by water and Lake Manyara is host to thousands of flamingoes, at certain times of year, as well as other diverse bird life. The highlight of Lake Manyara Park is the large population of elephants, tree-climbing lions, […] 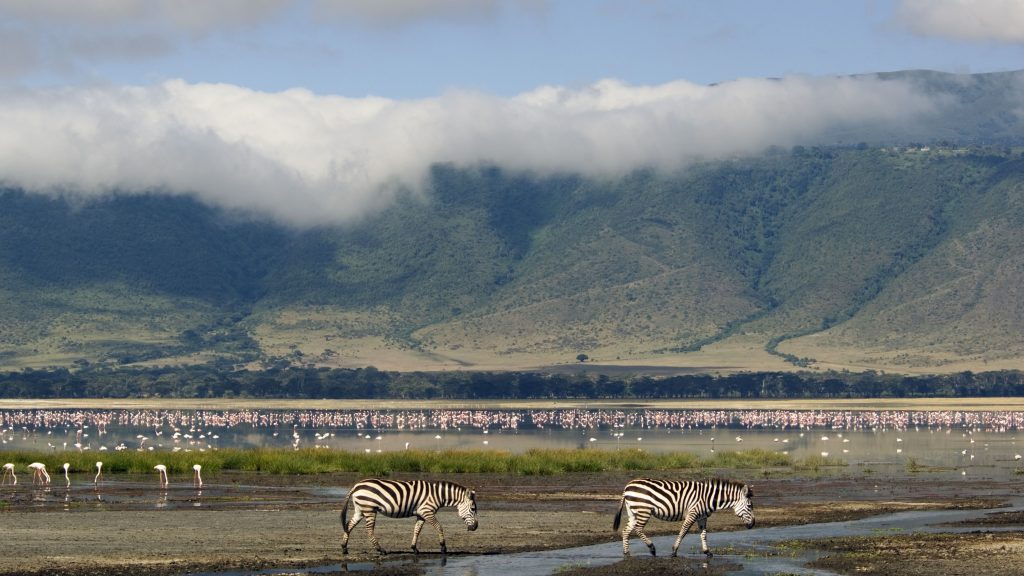 Located between the Serengeti and Lake Manyara, the Ngorongoro Conservation Area is home to the famous volcanic Ngorongoro Crater and is one of Tanzania’s most popular wildlife viewing areas. This huge volcanic crater has a permanent supply of water, which draws thousands of animals who stay in this area rather than migrating. Visitors come here […]

The island of Zanzibar, also called Unguja, is a major holiday destination in Tanzania and known for its beautiful beaches. Part of the Zanzibar archipelago, which consists of the islands of Zanzibar and Pemba, this island has some of the best beaches in the world. The surf varies depending on what side of the island […]

Serengeti National Park is a vast treeless plain with millions of animals living here or passing through in search of fresh grasslands. It’s most famous for the annual wildebeest migration but you can also see the Big Five here, and nearly 500 species of birds have been recorded on the Serengeti. As the second largest […]